Going where no bake has gone before

Going where no bake has gone before

As technology advances and we look at what comes next for the human race, some people are looking to the stars. And thankfully, they’re thinking about how we can still bake biscuits when we’re not on earth!

NASA recently flew an oven as well as chocolate chip cookie dough (provided by DoubleTree by Hilton) to the International Space Station. And after almost two decades after the first crew arrived at the space station, they made fresh food using the test oven that was specially designed to bake in zero gravity. “Crew members may experience psychological and physiological benefits from eating flavourful cooked meals,” NASA said in a description of the experiment. 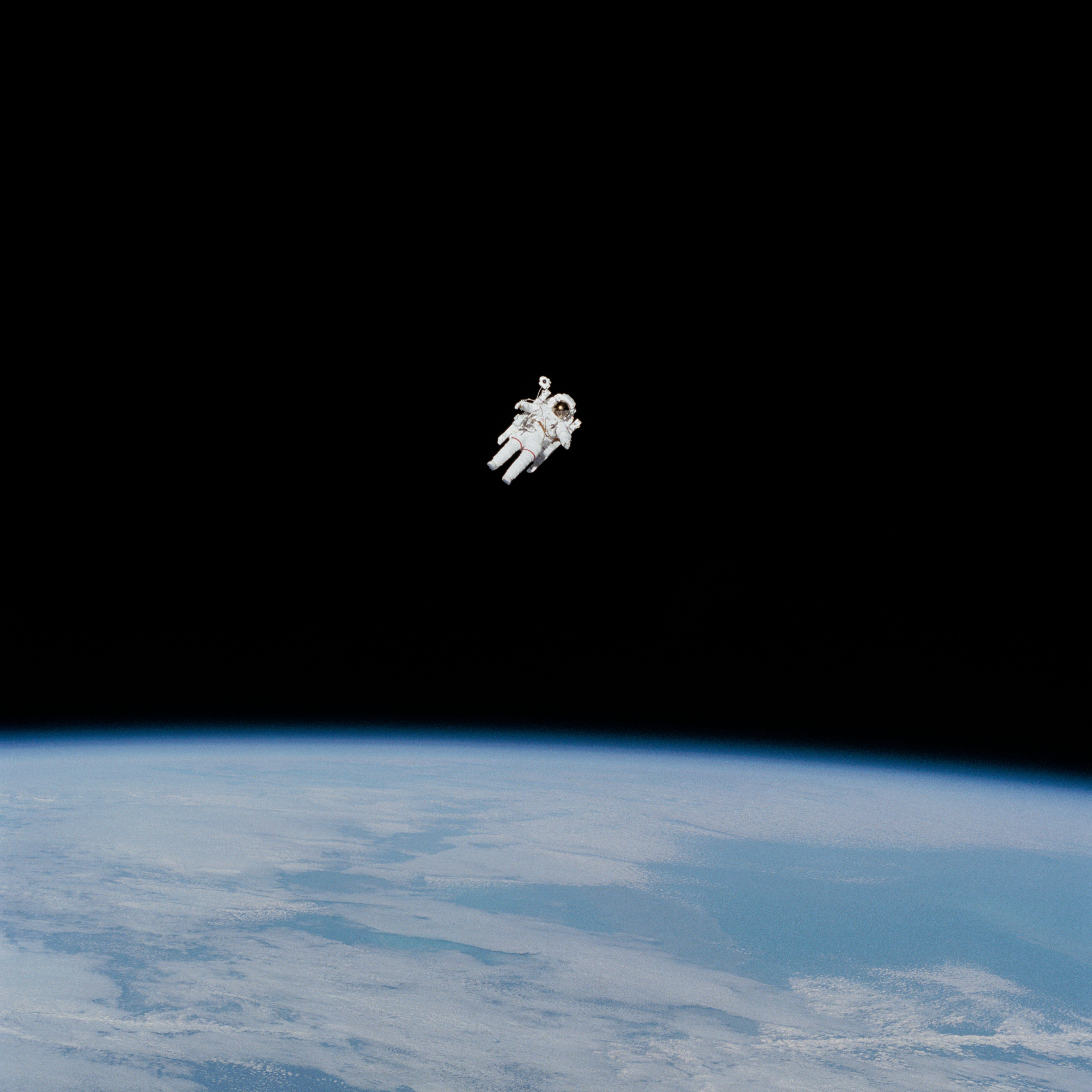 The dough that was provided was enough for five chocolate chip cookies, which was part of the test to see what happens when food is cooked in a microgravity environment. However, none of the astronauts will get to eat the biscuits – three will be sent back to earth for tests, while the remaining two will be binned in case there were any adverse reactions from eating the cookies.

So, what were some of the complications involved in baking in space? On earth there’s a differential between hot and cold air – hot air rises while cold air sinks. However, in space that dynamic wouldn’t work because of the lack of gravity, so the oven had to be specially manufactured – in this case, the space inside the oven is heated through contact rather than convection current. The biscuits were baked individually in the cylindrical shoebox-sized oven heated by a circle of elements that surrounds the baking zone.

Luckily for science, the cookies safely returned to earth on the 7th of January after successfully becoming the first food item to be baked in space. The cookies caught a lift back to earth on the SpaceX Dragon Capsule, but not before the astronauts sent out a tweet: 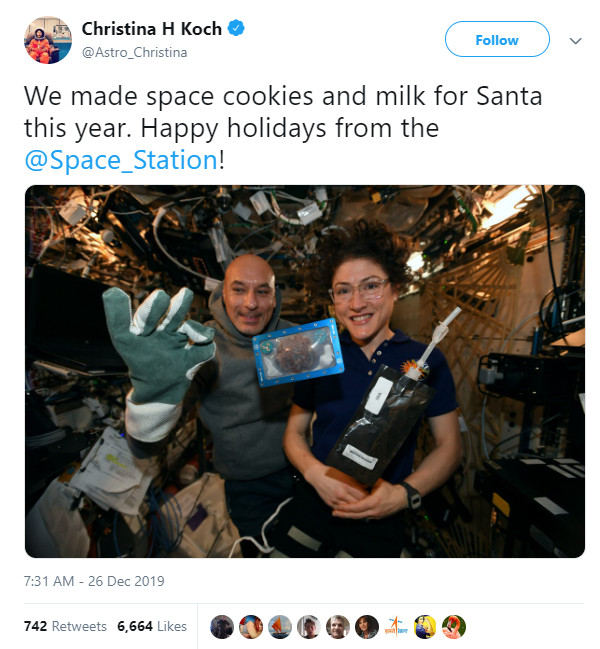