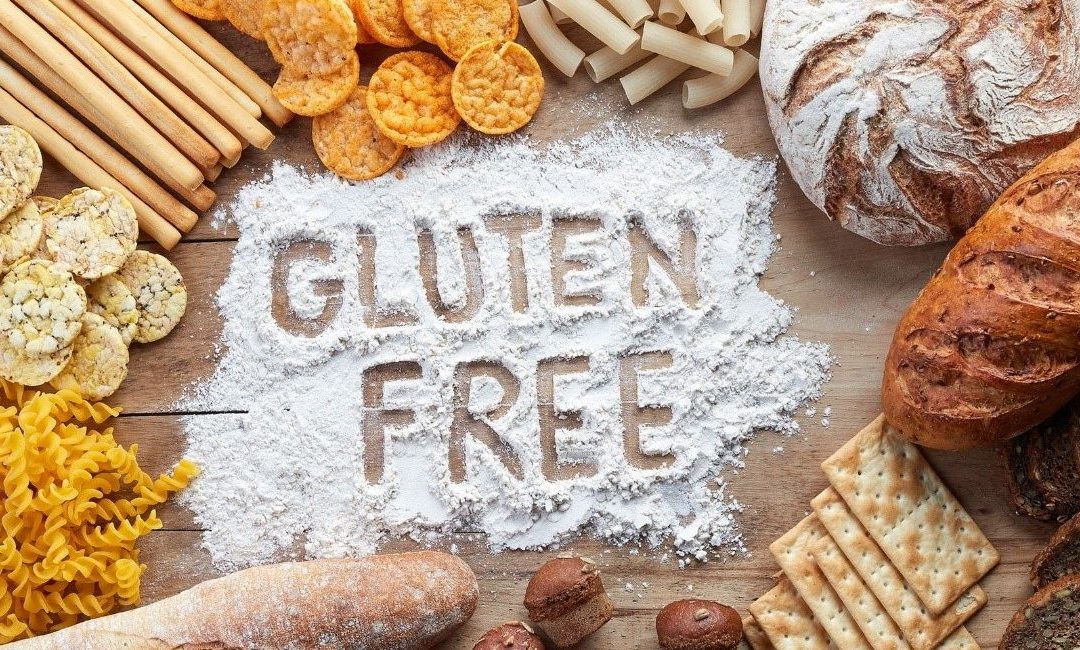 It’s certainly fashionable to be gluten free these days! In America, up to 25% of people are either on a gluten-free diet or aspire to be on one, but in comparison there are relatively few people that suffer from serious gluten-related illness – the UK’s NHI estimates the amount at 1 in 100. However, for those that do suffer from Coeliac Disease and wheat allergies, the repercussions of eating gluten or wheat are dire.

Coeliac disease is an autoimmune condition where the immune system sees substances found inside gluten as a threat to the body and attacks it. Eating foods with gluten can trigger a range of gut-related symptoms such as diarrhoea, abdominal pain, bloating and flatulence, indigestion and constipation. Long term complications of the disease include osteoporosis and iron deficiency anaemia. Repercussions for those with a wheat allergy who eat wheat-based bread could be as severe as anaphylactic shock, and for Coeliacs it could retrigger their symptoms.

This makes it all the more important for bakeries that do produce gluten free bread to adhere to strict guidelines around production and labelling. “In line with the codec standard for gluten-free foods, South African legislation specifies that if you claim food is gluten-free it must contain no more than 20 gluten parts per million, or 20mg per kilogram,” Carte Blanche recently reported.