Earlier in the lockdown, TikTok users made whipped coffee (also known as Dalgona coffee) a trend, and now they’ve turned their attentions to Cloud Bread. While some might point out that it is not a new bread, the social media platform has certainly allowed its users to give it a makeover with bright new colours and gain a whole new audience.
The cloud bread is made up of three ingredients and first became popular thanks to low carb diets such as Keto, Paleo and Atkins. It’s naturally free of gluten, which ticks another box for today’s wellness-conscious eaters and can be made in 30 minutes.

While there are a few recipe variations, the most popular version contains egg whites, white sugar and cornstarch, and many have credited TikTok user @linqanaaa with inspiring them. Click here to take a look at her video.
The recipe calls for three egg whites, which are whipped up nice and fluffy before adding a small amount of sugar and cornstarch. At this stage, the bread mix is very much a blank canvas – add colourful dyes so that your bread is eyecatching or add flavourings like vanilla and chocolate so that it doesn’t taste too eggy. Then, pile the bread high onto a baking tray, rounded into the shape of a loaf and bake for half an hour at about 150°C, after which cool the bread down completely. 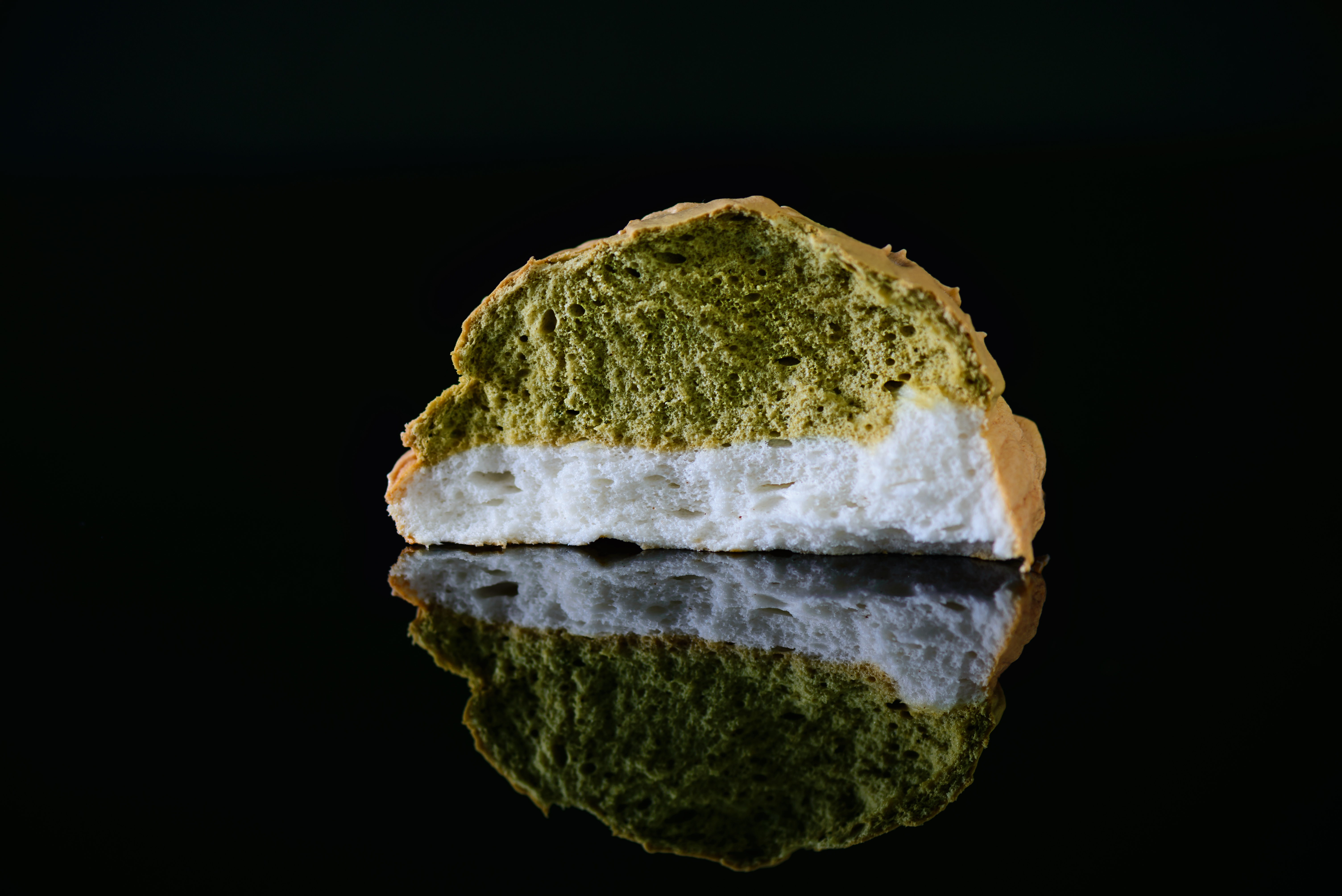 The bread gets its name from its fluffy interior and round shape, and while it’s easy to make there are a couple of ways in which the recipe could go wrong. First, don’t overmix the egg whites and make sure to reach stiff peak stage before adding the additional ingredients so that it’s aerated enough.
Naturally, it doesn’t taste too much like bread, but variations on the recipe will help it to taste less eggy – some suggest adding soft cheese to the mix, or adding the yolks back into the mix after whipping up the egg whites. Others are using the cloud bread for sandwiches by cooking it in flatter disks rather than large round ‘loaves’.