Paying it forward seems to be a new trend – the beneficiary of a good deed repaying the kindness by doing a good deed for someone other than the original good-deed-doer. However, it’s been around for a while – certainly in the Turkish culture. And like every good tradition, bread is involved.

Askıda ekmek relates specifically to paying it forward with bread and means ‘bread on a hanger’ or ‘suspended bread’. According to the BBC, the practice goes back centuries. How it works is that a customer will order and pay for two loaves of bread, and say to the person behind the cashier that one of them is askida ekmek. The bread will then be bagged and hung up behind the counter. Throughout the day people will come to the counter and ask if there’s any bread on the hook (‘Askida ekmek var mi?’), taking a loaf for free if there’s one hanging up. 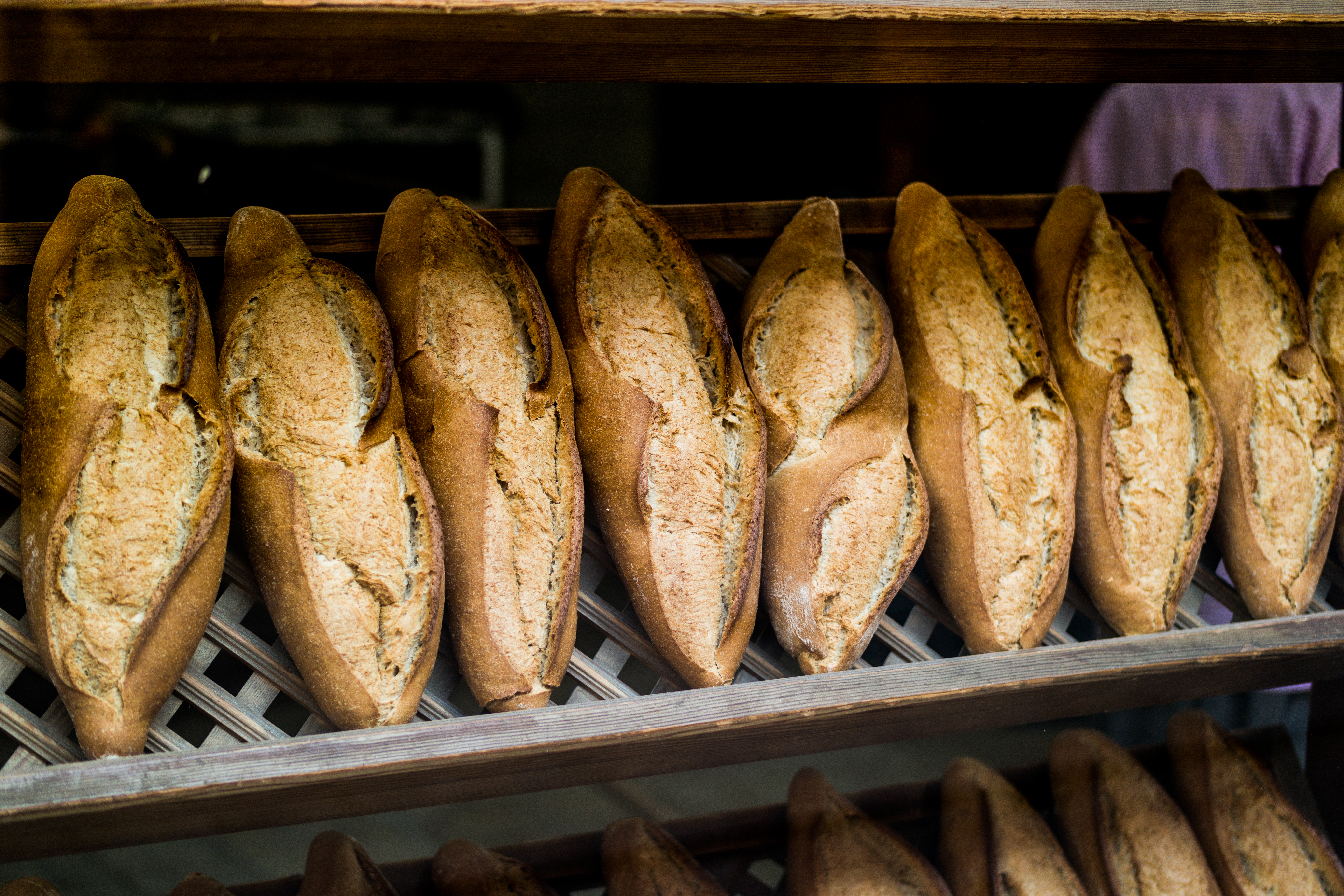 The custom is said to have deep roots in the local culture and religion, and harks back to the Ottoman times. It’s tied to the concept of zakat – one of the five pillars of faith in Islam that followers must fulfil to lead a moral life, focusing on acts of charity.

Bread is said to be of special significance in Turkey and in the Muslim religion – leftovers are never thrown away, and if a piece of bread accidentally falls to the ground it must be picked up immediately before placing it somewhere higher. “Bread … is absolutely critical to eating and is representative of hunger-satiation/starvation-desperation,” says Febe Armanios, a historian who focuses on Christian-Muslim relations in the Middle East as well as food history.

Askida ekmek has been modernised somewhat, and a visit to yemek.com will find daily recipes as well as readers nominations of bakeries promoting askida ekmek. They’re hoping to grow the website into a resource with a nationwide listing of participating bakeries, with the call to action “Let us help people who live on the streets who cannot afford bread.”